The Faculty of Economics and Political Science started its work under the name of the Faculty of Banking, Finance and Economic Sciences at the same time as Shahid Beheshti University was established in 1960. The first advertisement for recruiting students was published in the “Ettelaat” newspaper.  In 1966, the faculty offered a bachelor program in political science. Since then, the name of the faculty changed officially to the Faculty of Economics and Political Science.
In the academic year of 1967-8, with the establishment of master's degree programs in both economics and political science, the faculty expanded its educational activities.
In 1977-8, undergraduate courses in pure economics and commercial economics were started. The master's degree program in economic systems planning was established in 1988, and the doctoral program in economics started in 1992, which is counted as the first doctoral program at Shahid Beheshti University. One year later, the master's degree in international relations and in the academic year 1999-00, the bachelor's degree programs in industrial economics, monetary economics and banking were added.
In February 1999, the doctoral program in international relations and in the academic year 2005-2006, the program of regional studies at the master's level were offered and thereafter at the doctoral level. This expansion path has always continued while maintaining the quality of education. 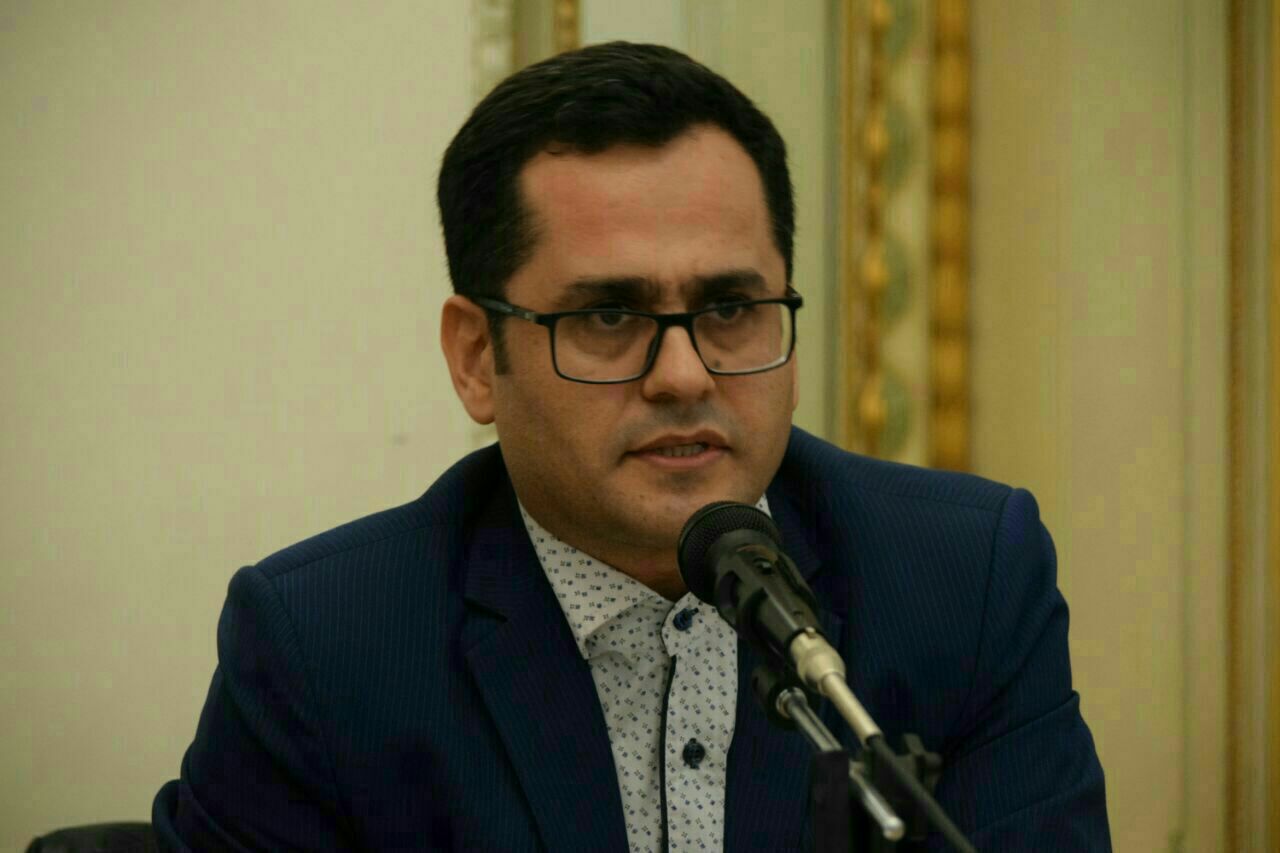 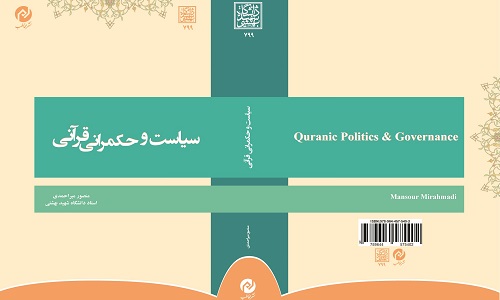 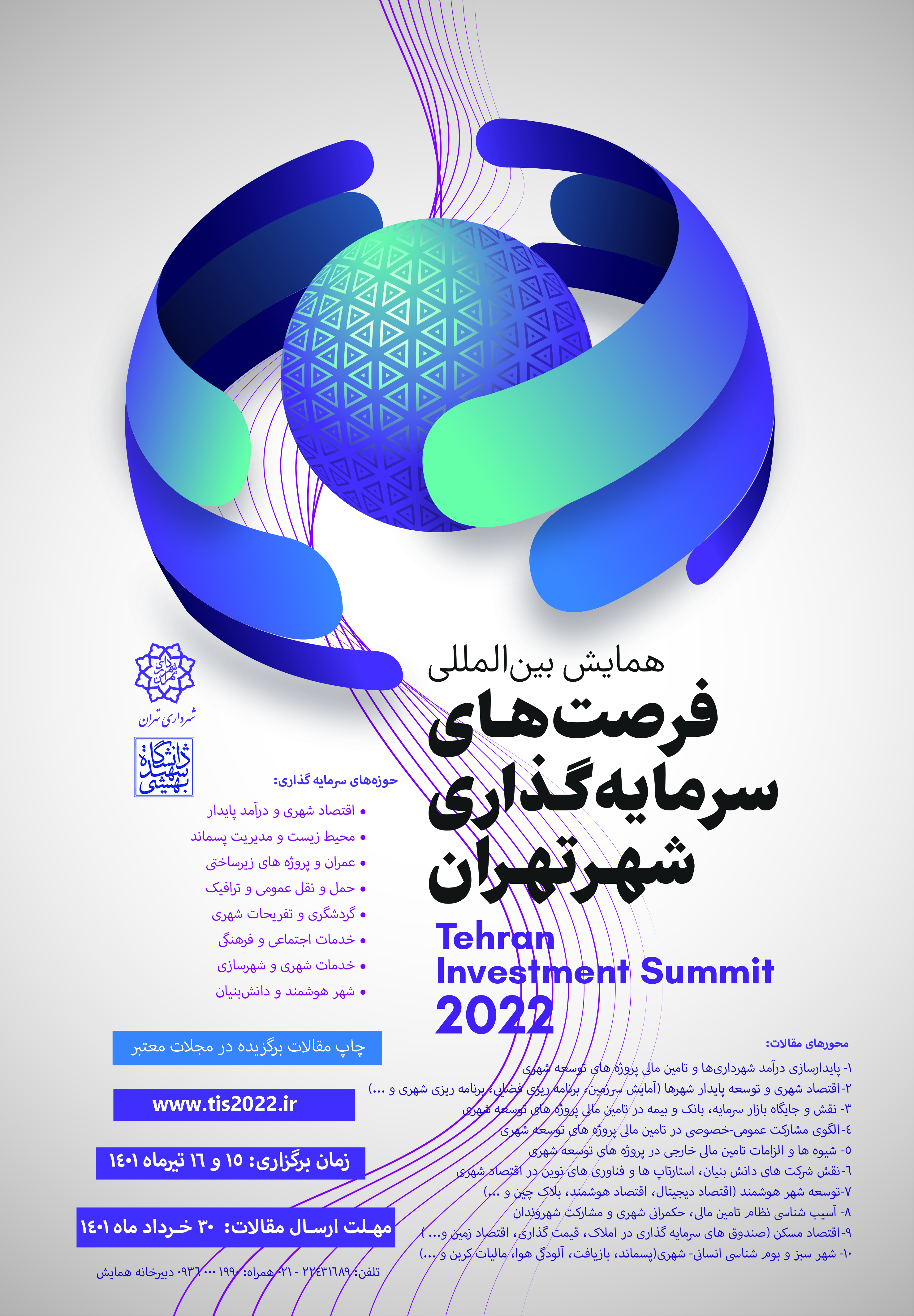